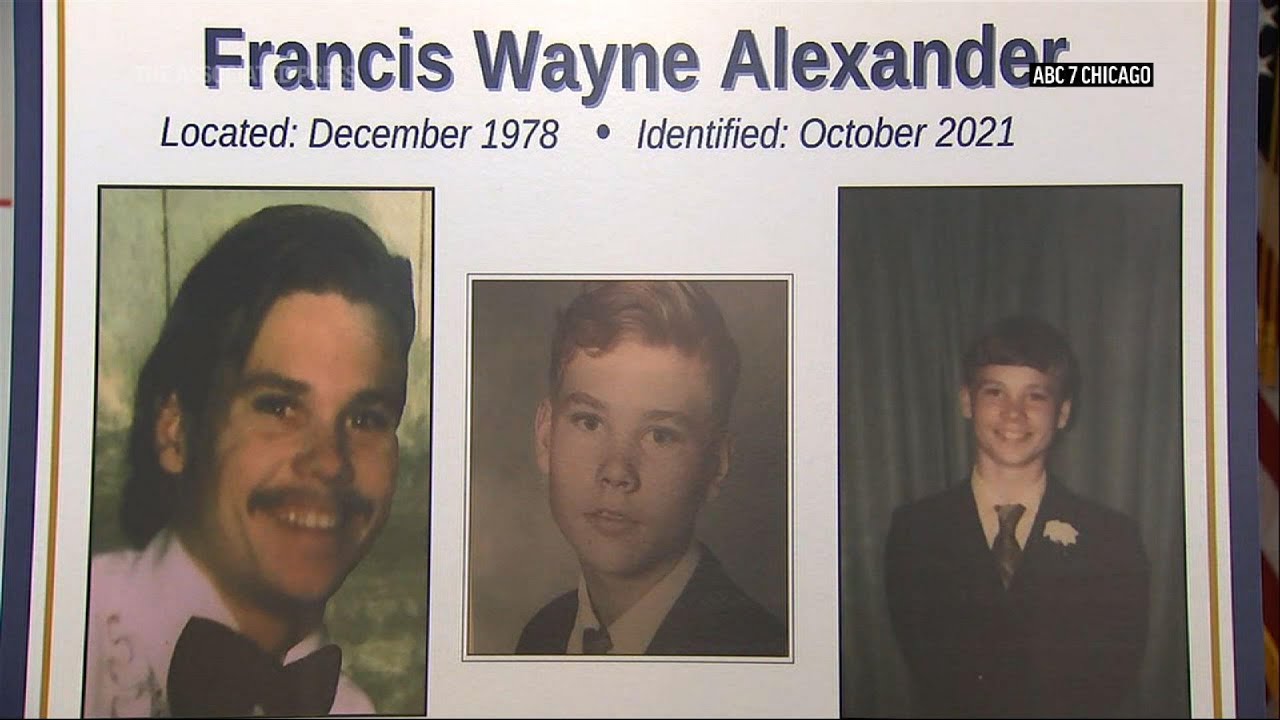 John Wayne Gacy, also known as the "Killer Clown," was a notorious serial killer who murdered at least 33 young men and boys in the 1970s. The victims of Gacy were predominantly teenage boys and young men who were either sexually assaulted or killed, with their bodies often found buried in the crawl space under Gacy's home in Illinois.

Gacy, who owned a construction company, often preyed on young men who were looking for work or were in need of money. He would lure them to his home with the promise of employment or other favors, and then sexually assault and kill them. Many of Gacy's victims were from marginalized or vulnerable populations, including homeless youths and those with mental or physical disabilities.

Gacy's crimes were not discovered until 1978, when the disappearance of a 15-year-old boy prompted a police investigation. Gacy was arrested and later convicted of 33 counts of murder, and he was sentenced to death by lethal injection. He was executed in 1994, after spending 14 years on death row.

The victims of John Wayne Gacy were young men and boys who were tragically taken from their families and communities in a violent and heinous manner. Their lives were cut short by a predator who preyed on their vulnerability and took advantage of their trust. The impact of Gacy's crimes was far-reaching and devastating, and the memory of his victims will never be forgotten. 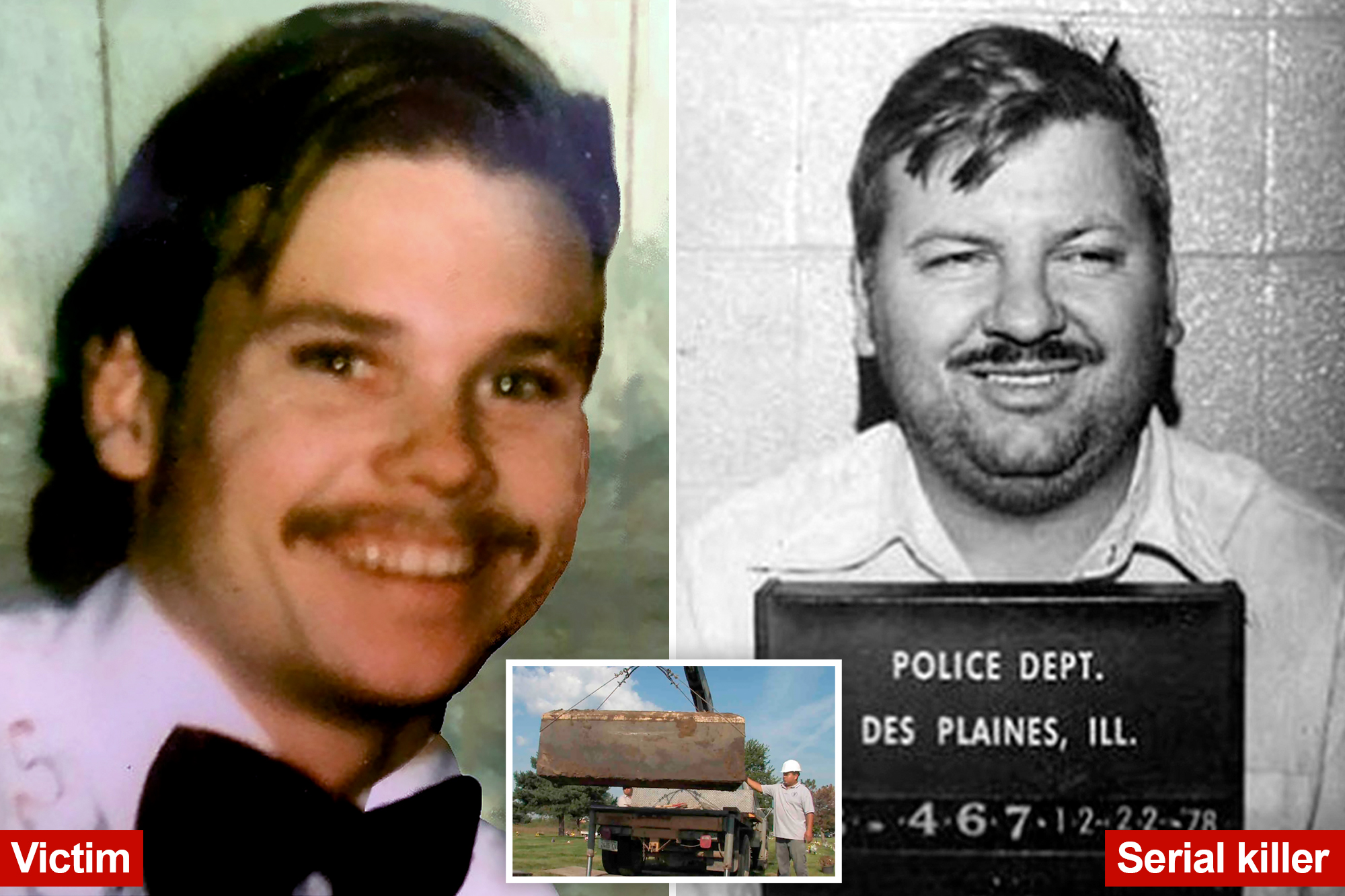